Due to the exceeding competition, acquiring knowledge of global languages has clearly become more than important. English, being an international language, has played a crucial role in evolving our nation globally.

The concept of learning foreign languages:

Global education and education of international languages can not only widen your horizons for social and cultural learning but also give your brain a boost.

French, which is also an official language at United Nations, is known as the international language of cooking, fashion and architecture. The most distinct quality of this language being, about 50 percent of the English vocabulary is derived from French.

Foreign languages can help you get job:

Celebrates the culture of excellence in academics and the all-round development of your children with Lakshya. 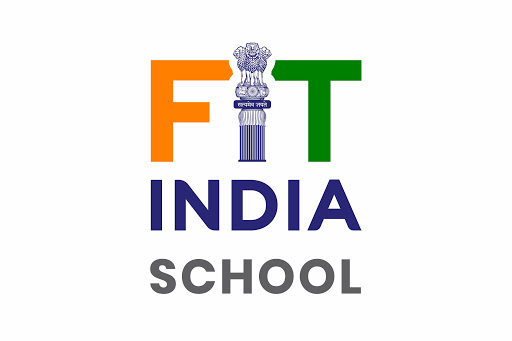